Do you recognise yourself as part of the children of God?
Departure from circumstances is never easy, especially when you get comfortable with thw situations you are in. No matter how much wrong you knew it was, still it would bother hou a bit to leave that circumstances to face a new challenge and to face the unknowable future. Although you might know that freedom awaits you on the other side, all the experiences you have performed this years had become an instilled learning for you. It becomes important. But as God leads you and want to pluck you out because He have seen your hardships amd He have heard the prayers.. The time has come He sends a messenger, He raises up someone to lead and to teach.. Thats when the comfort zone you got used to becomes a new challenge. Thats when Moshe came. To lead and set free his people from Egypt. Thats when Yeshua had become the new Adam to redeem us from Slavery.

As the Israelites were led by Moshe Rabbenu, they were leaving Egypt..with haste they carried a dough unleavened and with all their families and possessions as they run away from enemy.
They were set to freedom yet the enemy is behind chasing them. As they survived the departure from slavery, they face circumstances in the wilderness.. Not for a thought you would focus only on the miracles of the cloud and in the day and fire in the night. But to think how God provided in 40years and how God brought them to Kenan. Those things happens in the mountains and how God disciplined the children He loves.
So He sees you.

As Yeshua entered the world, so was Moshe Rabbenu. There was no special treatment in his arrival. Yet the purpose of his entrance to the world is to redeem us from slavery of sin. Not just that we had performed them but because God wants to uproot us from the sin instilled in us from the very beginning. Remember this day for the Lord says, this is the day you shall perform a festival for me. For with the strong hand I carried you, with a Mighty hand I rescued you.
With Wonders I showed you the blood of the river.
With visions I led you with my Spirit to win wars over the Kings that stood against your ways. . And with Signs I looked after  you with Clouds in the day and fire in the night
All of this God performed in the eyes of our forefathers… Remember
How the day of Yeshua was. A picture of Moshe was instilled in Yeshua, A redeemer, the pesach sacrifice and the messias that restored our lives to God.

Remember who you are now! That is your identity! People might remind you of you were! but that is the only thing they knew and see about you! The have not witness the process of your change. The have not seen the steps you took towards transformations. The decisions that took place and the strength you found to LIVE BEYOND THE NORM!
GOD IS WITH YOU if YOU ARE WITH HIM! 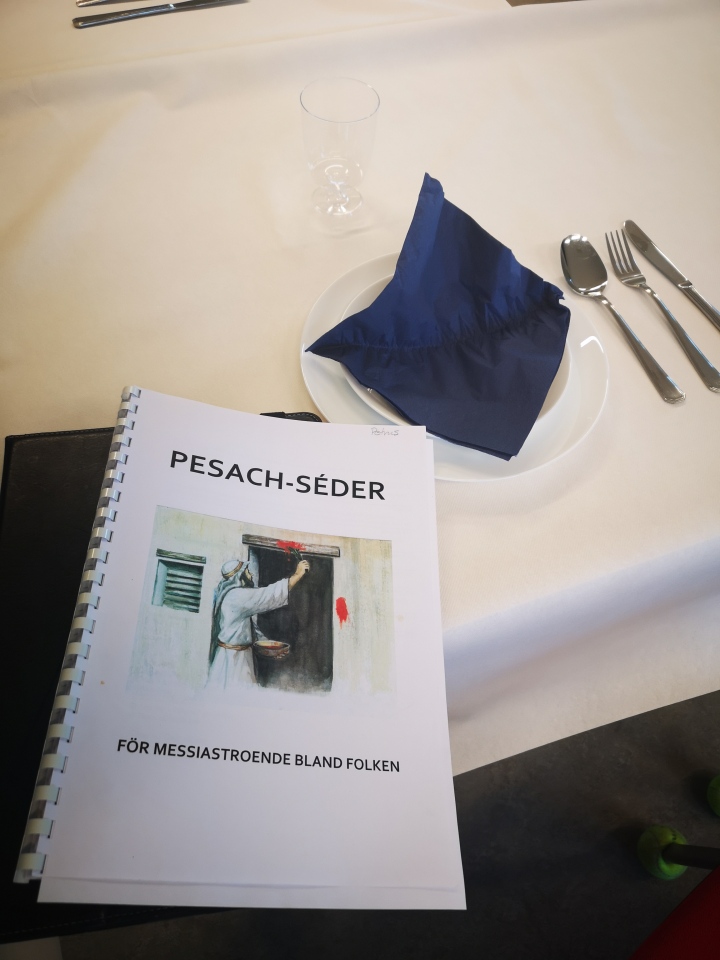 Today marks the evening. The beginning of Passover. The NIGHT The Lord ordered Israel to eat the Passover lamb. Same night the Lord passed throughout Egypt to see the blood marks on the doorsposts and took the Egyptians firstborn.

This marks that Yeshua our Messiah has been prepared while the temple prepares its passover Lamb. That same night Yeshua was given over to the hands of evil to redeem the world and reconcile towards God.

Same night when the Messiah took a meal with his Talmidim(disciples) to speak of what will happen afterwards. It was not the questions of why one would betray him, it was somehow a preparation that a sacrifice must be done despite of relationship with the person whom he had taught all those years.He knew the time drew near and what matters is that the disciple himself would also fulfill his purpose of what God had set him to so that Yeshua would come to the peak of his father’s greatness.

Day AFTER THE PASSOVER was the FREEDOM. it was the freedom from SLAVERY in EGYPT. The day when God freed the Israelites from the hands of ruthless masters. A day when the years of suffering ended.

Day after the PASSOVER was the day when all the comfort zone is to be left. When all that we thibk were okay and right has to be exposed wrong. As we thought that living under a difficult circumstances can also give comfort, this time after the Passover, we will be led to understand Gods leadership. Not to be controlled anymore by ruthlessl masters but to be brought into the promised Land.

The day after the Passover, Yeshua was hanged on a stake. Both his followers and students scattered in confusion and heartbreak. But as the evening approached.. It was the beginning of the FREEDOM OF MANKIND FROM SIN. Given Free from heaven.

Let us remember this day…
Yeshua is ALIVE! 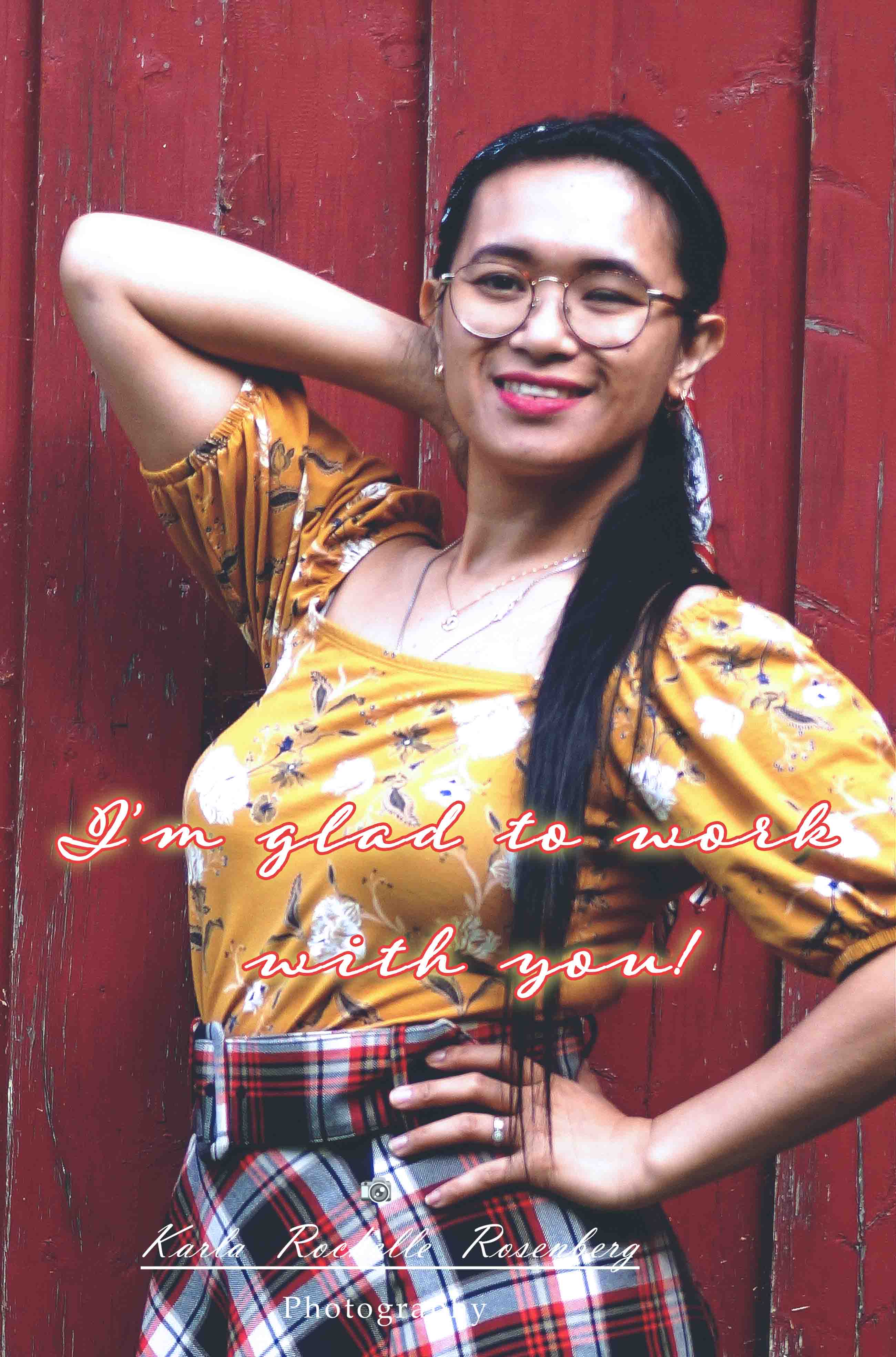