Praise God for His righteousness and Holiness. HIS Kingdom is as pure and His love endures forever! Praise Jesus for the strength and boldness….

Today was a great day!
I met people and I’ve shared the Gospel to them. Many people in my city are very religious and thought that Jesus is religion. And that they could believe whatever they wanted.
I am amazed by God’s Spirit that guides me, for I have preached radically and spoke that if people then claim they believe in Jesus but still can do what they want, they are liars and deceives themselves. Some young people got scared of what I’ve spoken because I shared them the Holiness and Righteousness of God. But the adversary came to their mind and told me to bid them goodbye. So I left.

There were certain people whom are able to hear, there was a young lady whom have been touched by the Holy Spirit and have been into a Catholic church system. When I spoke to her, I asked, “why do you believe?” And she was quiet. she have never heard the truth of the Gospel and I’ve got the chance to share my witness. She received it and will think about the true meaning of her faith in Jesus.

There was a woman from a Jehovas witness and she was very open to the Gospel and was curious. But she was not able to resist the word I shared because she felt it is true but also bid me goodbye.

My little sister arrived and there was a man that God had blessed as we cross the street. The Spirit spoke through this old man. He spoke ” if you know you are right, you don’t have to be afraid! You just have to go and walk straight” and I could discern that the Spirit indeed was guiding  me for I was dismayed after all the rejection that my people in my city could not receive the true Gospel.
Then I asked the man if he has pain. He has a constant pain that also makes him imbalance and would make him fall whenever he would walk up the stairs. So I prayed for him and he explains the pain went and the feeling was lighter. So I told my sister to pray for the man. And he got healed.

My sister by the way couldn’t believe her eyes, although it was her first time to pray and experience the power of God in Jesus name, she doubted. When I was about to speak, the old man came and was in cheerful joy. He said, ” how could this be? I’m healed, and the pain is gone” then I got the chance to share the Gospel and my sister was in awe and speechless.. for me! This is daily life as a disciple..
We thank the Lord for this miracles and wonders.. 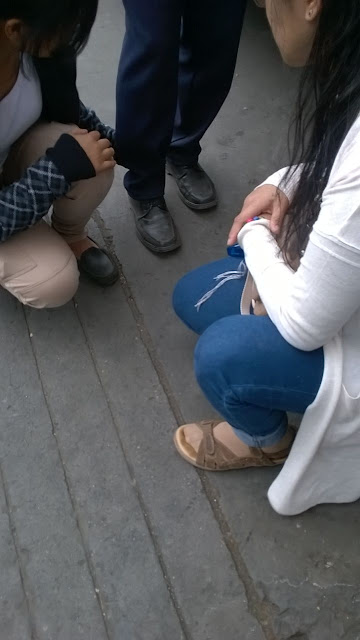 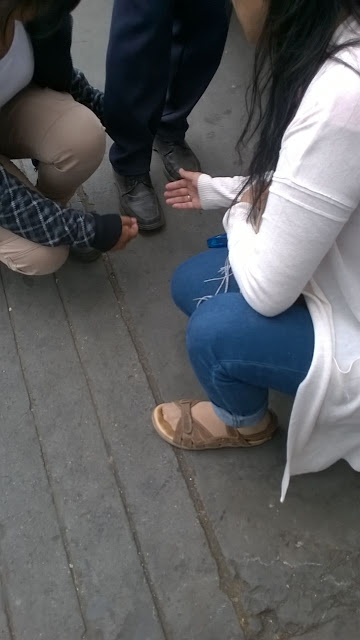 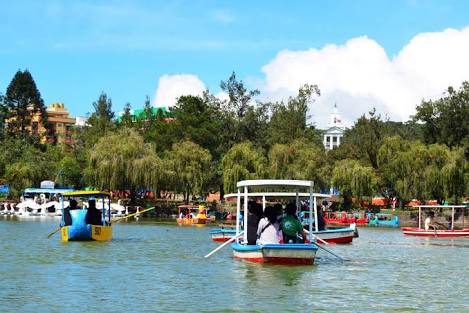