Pontius Pilate was the Roman official who gave the final order for the crucifixion. According to the gospels, he actually believed that Jesus was innocent, and wanted to save him, but was pressured into ordering his death by the Jewish religious leaders and a disorderly crowd of spectators.
Why did Pilate give in to the pressure even though he believed that Jesus was innocent?

To try to answer this question, we first need to examine his previous life and how it may have affected his attitudes and his character.

Some evidence suggests that Pilate had served as an officer in the Roman army before he was sent to Judea. If so, he probably came from the equestrian (knightly) class of Romans, one step down from the senatorial class. But he may have gained some additional status through marriage, because one source says that his wife, Claudia Procula, was a niece of Emperor Tiberius.
He was appointed to his position in Judea in 26 AD, and held it for about ten years. His official title, Praefect, is usually translated as “governor”. His two main duties were to keep order in the country and to make sure that all imperial tax revenues were collected and sent to Rome.

Here is a list of some possible other factors:
— As an upper-class Roman, Pilate wouldn’t have put much value on the life of a lower-class Jew like Jesus.
— The question of guilt or innocence was probably of little importance to Pilate. During his time as governor, he must have sent many innocent people to their deaths. Jesus would just be one more.
— Because of previous difficulties with riots and uprisings, Pilate would have been predisposed to take strong action against anyone who might be a potential threat to the stability of the country. A man like Jesus, who had a large number of followers, could have appeared to be such a threat.
— Pilate sometimes needed the collaboration of the Jewish leaders on other matters. To try to stay on good terms with them, he would have paid attention to their wishes in this case

Some scholars think that the gospel writers didn’t mention these other factors because they wanted to put all the blame for the crucifixion on the Jewish leaders. Of course the Jewish leaders did play an essential role. They were clearly the main instigators, and the pressure they applied clearly had a strong influence. Thus they obviously do deserve a lot of the blame.
Yet surely some blame also has to go to Pilate. After all, he did make the final decision. And he probably knew that he was condemning an innocent man to death.
But because of what the gospels say, many people have believed that Pilate really wanted to save Jesus, and would have done so if he could. In fact a fourth-century book called The Acts of Pilate even suggested that the governor was a secret Christian. And in the sixth century he was declared a saint by the Coptic and Ethiopian Churches.

There are conflicting stories about how he finally died. The early church historian Eusebius wrote that he committed suicide in 39 AD. But according to a legend, he lived until the reign of Nero and then died a horrible death in France, his body being eaten by worms. 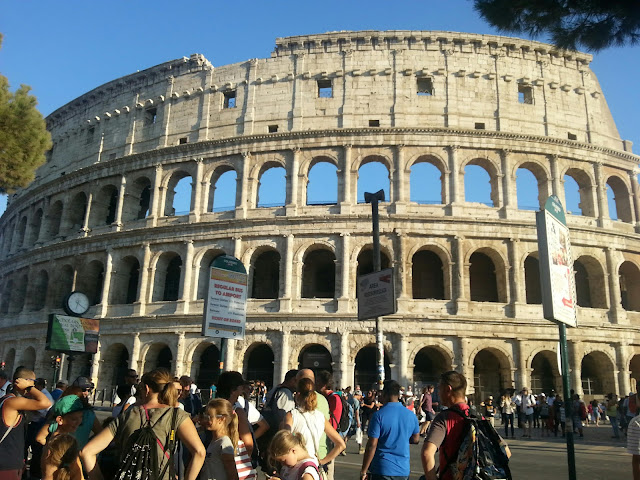