It was such an amazing experience today in Liseberg Amusement Park.  Me and brother Robert and brother Gunnar is out praying for people.
We praise God for this things that He had led us to do. We give Honor to Jesus for all the peoples that have already received prayers. His grace abound to those who are ready for Him.

We prayed for many people whom got healed.
1. One woman got healed from pain. She had been hurting from a scooter accident. And although the language was not mutual, she really stood up from the wheelchair to try to step her feet.
2. One boy got better from a broken arm,
3. A woman from candy store stood in cashier and she received prayers, she have ischias problem and feels the pain. she felt the difference after receiving a prayer. And she was so grateful.
4. Prayed for few young ladies whom have pain and got healed.
5. Group of girls from a football league have been healed from pain. They had such a pain from their game today and they got healed after the prayer.
6. We prayed for more people whom have sickness which can’t be tested to see, but they feel the difference between what they had before and after the prayer and will go back to doctor to test it.
7. Brother Robert prayed for a woman whom had pain in muscles. She is also working in the candy shop I was with this morning and the girl I prayed is her colleague. This girl also works as cashier, her pain.. They have tried everything and yet nothing helped. Today when we prayed for her, she got healed. When we left the shop, she run for us and cried and was touched by God. Since 14 years she had carried the pain and now she’s free. She will contact us later..
The life begins… 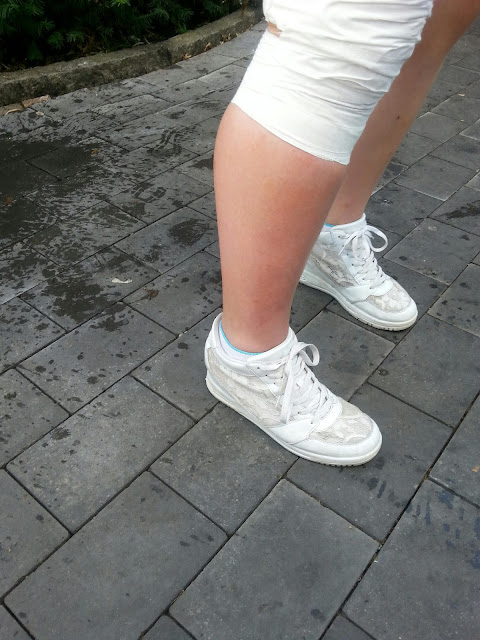 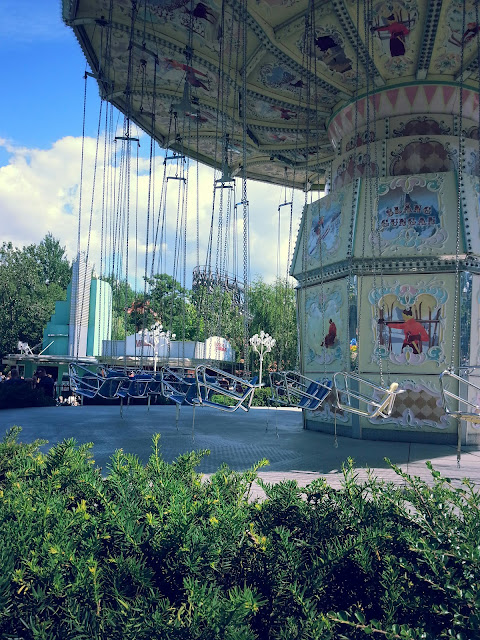 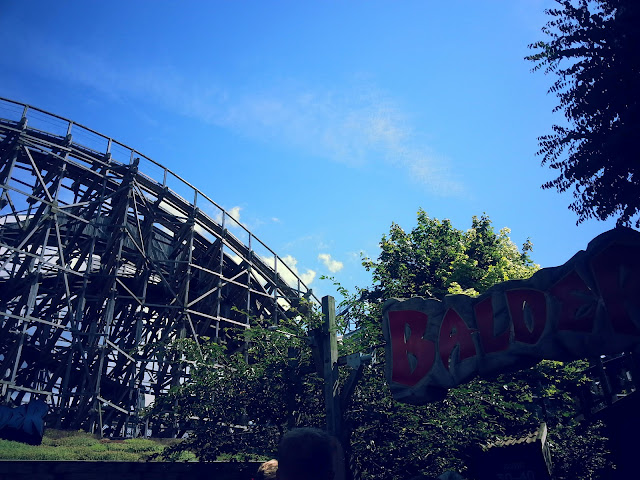 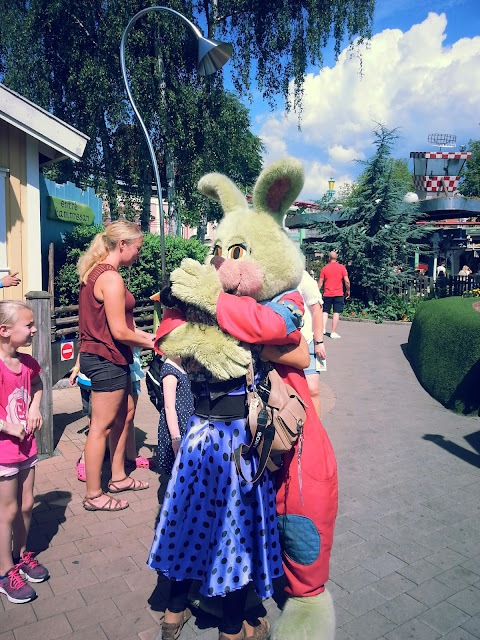 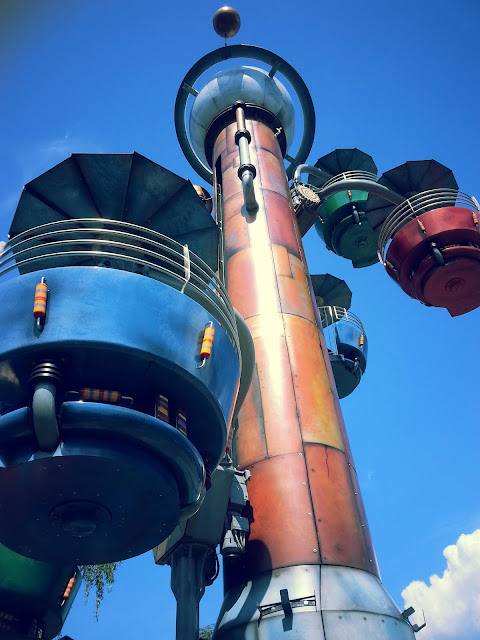 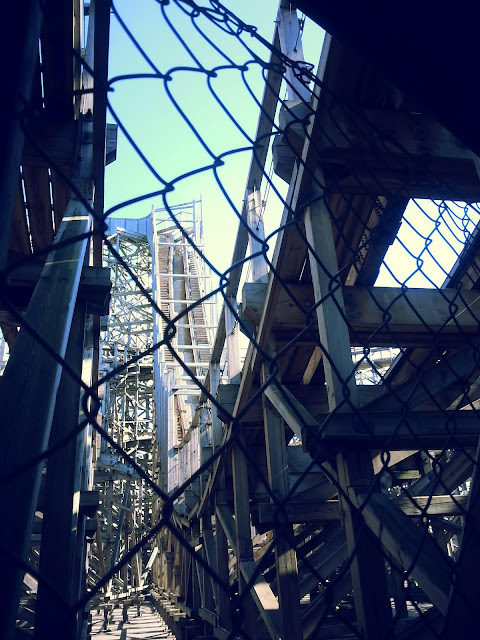