Greetings!
The name of the Lord Jesus Christ be exalted and be praised for all the miracles and testimonies that comes back. God lifts us up by the testimonies and healings that happens.
I went to meet other Disciples today. I was late, I have to meet my son because today he will start to go in an English School which is very great for me.
In the City, I recognise a man Ive prayed for before. His leg grew and his friends were amazed at things that happens. So today, Ive got the chance to meet his mother, Ive prayed for her, she have an illness in her back and even her leg is broken. Ive prayed for her and she tested if how it is with her back and everytime it becomes better, Its wonderful although we have language barrier, she understood that I do it for Jesus.  And she felt better and healed.
Then a Disicple named Samuel prayed for a woman. She was healed right there and this Brother spoke of her about the Gospel-the Repentance and Baptism and the Holy Spirit. At some time the Holy Spirit revealed she hid bitterness and unforgiveness. And they spoke in a while, nearby, sits two men. and Brother Samuel spoke with them also. They were religious people and does not really believe in the word but filled with religious thoughts and ideas of worshipping God. Their lips indeed is filled with worshi towards God and Jesus but their hearts are far from the Holy One.
There was a woman who got healed from backpain she use to have, I saw her again with a testimonies that she is healed and never had the backpains she had before. but this time she had stiffnecked. So I commanded her muscles to be healed and she became happier. We also had some language barrier- she only speaks Persian and by the Spirit I could understand what she say.
Inside the train station, I prayed for few people. one girl whom have a stiff shoulders got healed and she was shocked and amazed how it could happen that way. And I shared her the words that

Mark 16:17-18 (NKJV)17 And these signs will follow those who believe: In My name they will cast out demons; they will speak with new tongues; 18 they<span class="footnote" data-fn="#fen-NKJV-24892a" data-link="[a]” style=”box-sizing: border-box; font-size: 0.625em; line-height: 22px; position: relative; top: 0px; vertical-align: top;”>[a] will take up serpents; and if they drink anything deadly, it will by no means hurt them; they will lay hands on the sick, and they will recover.”

And it is indeed true. For I spoke with her stiffness and it left her and she departed and was very happy.
Until I asked a man also whom have pain in the whole body but spoke in a voice Ive never expected would say this words. He spoke with me and the eyes were looking at me with a seducing mind saying ” I dont need your prayer! I am too intelligent!!” and he continued as he looked at me with those eyes of pity…
”My little friend, I feel so sorry for you, For you have fallen in such lies. You and I will die.. You will die and afterwards it will be darkness just as when you were born. but dont be afraid of death.”
So I replied”I am not afraid of darkness, nor Im neither afraid of death. For I know what God had done for me when I was about to die. He gave me life and the life I live now is the life that comes from Him.” He continued saying looking at me with eyes of fiery and pity ”You will die, so dont be afraid. My little friend, You have fallen insuch lies”
Then I said, that there is power in the name of Jesus and I believe in it. then I went my way and prayed more for people.
ANd there was a man that I have baptised with the Holy Spirit before. And it was amazing, he have a friend and I healed her friend in the name of Jesus Christ. She just have some sudden pain that comes and goes. So Icommanded it to leave her and she would feel the difference. Then her daughter whom is 9 years old was amazed what I am doing. So i shared her the Gospel of who Jesus is. I looked at her feet and lo! the right one is shorter than the left. And I grew the leg in the name of Jesus. and she was amazed and she looked at her hands and wondered…but she would try at her mother at home to do the same. its just amazing…

It’s amazing how God works in every people’s life. As we are out and living the life of being a Disciple of Jesus., we experience the life in the word. The more we go out, the more life hear and see who Jesus is. The more people become open to what and how should we be as Followers of Jesus.. I believe in every word of the bible. From the beginning to the end.
And this our daily testimony. As the modern Acts. 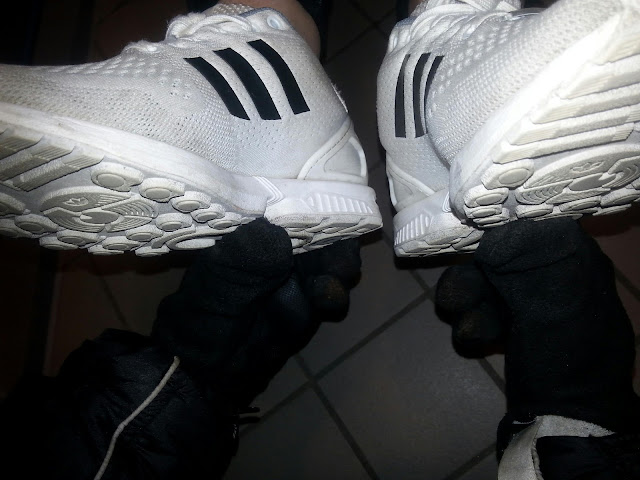 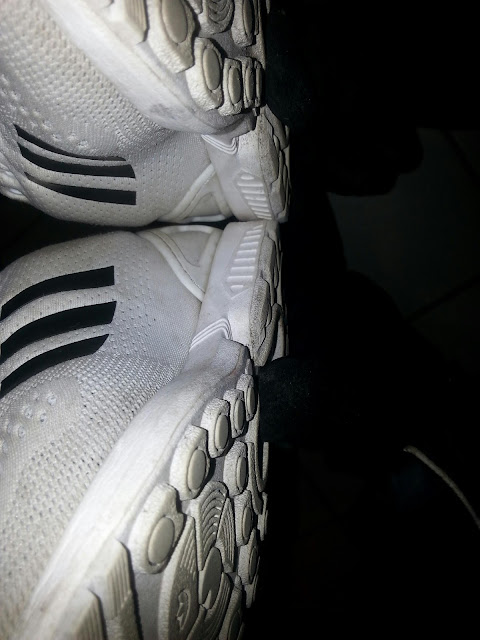 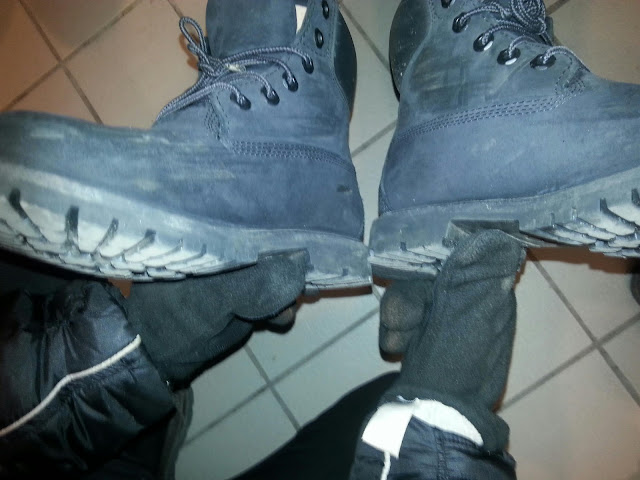 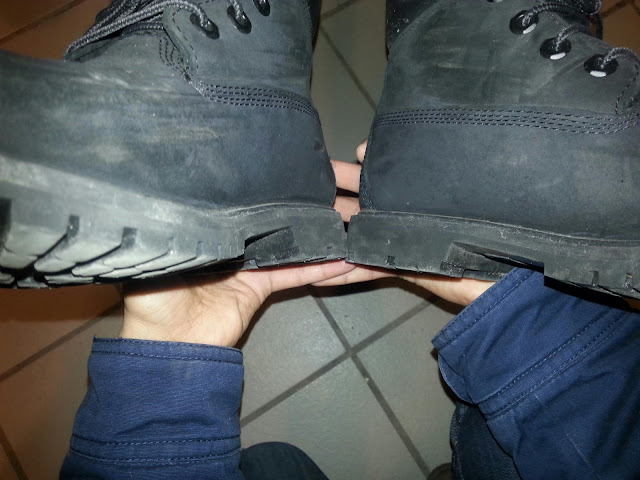